I love this town

File under a fit of self indulgence

For starters, a few year ago some book proclaimed it as in the top 10 places to live in North America (number 6 actually) and number one in CA zzzz’s 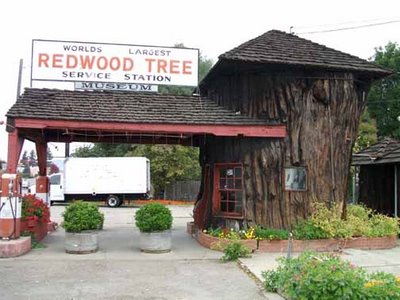 We have a bit of last century Americana roadside kitsch

There is this place 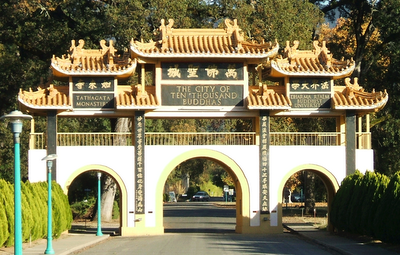 We also had one of the few Masonite plants (since closed, the aroma was not quite as bad as the pulp mills in Eugene Oregon or the Beet processing in Rigby Id, but it was unique) 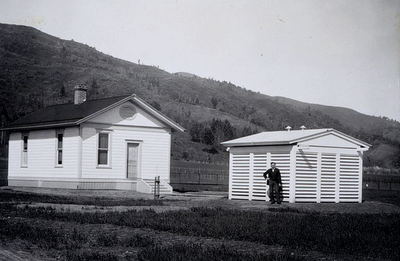 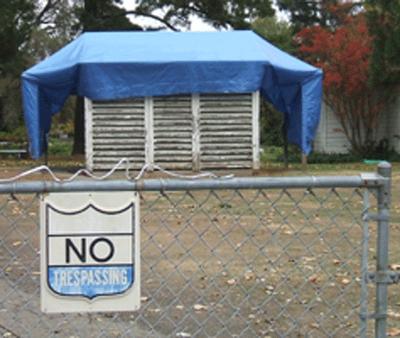 In 1899 the International Geodetic Association reached an agreement to establish a program known as the International Polar Motion Service. Six observatories were built for the purpose of measuring the variations in latitude caused by the earth's wobble on its polar axis. These were all placed at 39 degrees 8 min north latitude (to simplify the computing, which was all done by ‘hand’) and were located here and in Gaithersburg, Maryland; Cincinnati, Ohio; Mizusawa, Japan; Charjui in Russian Turkestan; and Carloforte, Sardinia, Italy.

Economic constraints forced the closing of the Cincinnati observatory in 1932. The Charjui station was lost in World War I, and an observatory was substituted for it at Kitab, near Samarkand in the Soviet Union.

And the first Brew pub in CA since Prohibition (well, they started just south of here but the brewery is here now)

Speaking of Prohibition, We are one corner of the Emerald Triangle

There is also some infamy with the area, Jim Jones set up camp just north of here before going to Guyana and the Kool Aid binge

I’m willing to wager a reasonable amount of the local brew(s)that your town does not have one of these! 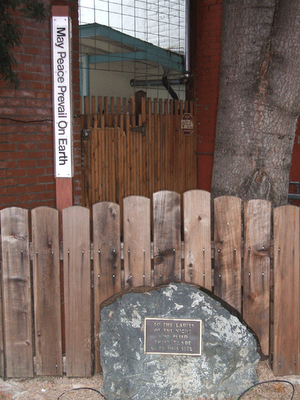 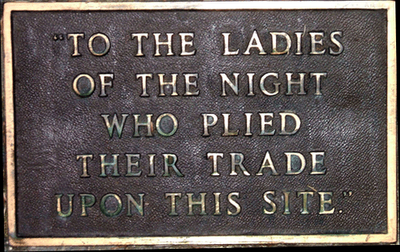 Airport insecurity part, er, whatever the next one is…

As a video ‘pro’ one thing I learned early on was that a graphic was a graphic, as long as it wasn’t on too unique of a paper - if we wanted an extra back stage pass or two it was simple enough to scan and make our own and laminate as required, since then any paper or even lamented cred is easily scanned and duplicated

Since 1999 starting with Alaska Airlines you have been able to ‘check in’ to your flight from home and print your boarding pass – this and a picture ID that matches the name on the boarding pass will (as long as you don’t have that SSSS on the bottom of your pass) get you through security into the ‘sanitized’ zone as it is referred to these days.

The problem is, it’s a computer graphic file, anyone who has ever used Photoshop or any other image editing/creation tool can immediately see that it is not difficult to alter the image, couple that with the realization that there is no cross checking of boarding passes at the initial security checkpoint with any of the flight manifests, let alone even a simple body count – so, what happens when someone points out how insecure it is?

Well, as Bruce Schneier wrote about back in 03 and has been written and spoken about several time since then to no response, one could likely infer that this is ‘not an issue’

So, if you are a security concerned citizen and flyer and want to illuminate this gaping flaw, what happens if you gin up a quickie bogus boarding pass generator on the web?

Well Christopher Soghoian did just that last week - and guess what?

You get your door busted down and your computers and personal belongings confiscated, does not matter that even o’l Chuck Schumer point out this particular vulnerability.

The person who commented about the emperor’s lack of clothing is the one explaining – and fighting for their freedom and property, this is flat out wrong!

- what about the people responsible for the existing policy? Um, nothing yet, and I don’t recommend holding your breath

And this particular idiocy can not even be credited to the current administration!

That’s right folks, the most significant security barrier in air travel today was not implemented to provide better security, is not designed to protect you - or even your aircraft, it is designed to allow the carriers to renege on already paid for seats.

So, in little doses

The boarding pass you present at the gate (usually without any photo ID) does not have to match the one you presented at the insecurity check point, it just has to match the flight manifest – and there is no cross check!

And I’m supposed to kowtow to Homeland Security? How about when they show some?

Anyone else see anything wrong?