Father's Day - not sure what it means to you - for me there are two different reactions - my father or me as a father?

(File this under fit of self-indulgence)

My Father gave me a name and an almost genetic predisposition to fast and loud things, I am sure some $500.00/hr. shrink would have a field day!

Thankfully there were other males that helped or I would not be here today!

When my parents split we were living in a Frank Lloyd Wright student designed home on Racquet Club Drive – complete with a spiral staircase from the garage level to the kitchen that was featured in the Chronical and other Bay Area publications at the time.

We had a new top end Country Squire station wagon with all the options, a 14’ Pelican sail boat (that I managed to take a few times without getting caught until I misjudged the tide and ended up going backwards until rescued)

On top of that my father had one of the first Mustangs in the bay area – and not just any – had a 4speed Hurst shifter/transmission and some hot v8 non-stock engine, black with a white convertible top.

Not sure what caused my Mother to call it quits but do admire her departure!
One morning bright and early she gathered us up together and drove us in the Mustang, top down, no seatbelts (I seem to recall  the driver's seat had a racing harness)  to her folk’s home – it was several days before dad showed up with the station wagon…

Still recovering from one of those “It's just what I need...”

Late December 2018 I was offered (What I considered) a plum position as “Customer Service Manager” for a small video “Widget” company with no direct reports, 5 year hardware, lifetime software and a loyal customer base.

It was “Up in the mountains” at half my “Sillydotcom valley” rate and a desired life page turn – Living in a place you shared (for 35 years) with a deceased loved one is “difficult” as there are ghosts everywhere you turn. I was considering it a path to the next chapter in life.

It was one of those “its just what I need” at a time when it was just that and to my fault I did not do the due diligence I should have. I should have taken notice the first time payroll was a day late (Small company, it happens) the 2nd time was cause for concern and started to look about then two days after my daughter's wedding they didn't make payroll (and still haven't) a few months later went to roll over my paltry IRA only to discover that even though the $'s were deducted from pay they didn't make it into IRA account, and “Oh, by the way there is a $75 service fee...” now, no W2 and I'm wondering if any withholding's actually were paid!

My bad for not doing for myself what I would do for any business deal - still have time to learn!
Posted by OccamsEdge at 14:10 No comments:

The son's "beast" https://occamsedge.blogspot.com/search?q=the+beast long ago became a practical real world lesson in vector calculus and the physics of the coefficient of friction of tires on asphalt, fortunately the only people damage was ego - the '72 Chevelle however...

The latest toy was acquired a few years ago - the license plate is life... 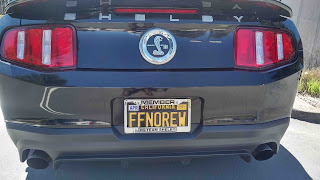 Posted by OccamsEdge at 15:42 No comments:

Attempting to revitalize this pathetic attempt at a blog.

About 17 years ago this cat adopted us, named “Bart” by my kids that was quickly amended to “Psycho Bart” after a few sideways spazes across the lawn and up the oak, as he came into his prime he became the vermin hunter of the yards, then birds – including the turkeys, I’ve even seem him stalking deer!

Always an outdoor cat he contended with the local wildlife (Sanatorium Sanctum has paved road in front and over 20 miles of wilderness out back, so he contended with everything out there). One time two neighborhood kids rushed up to tell me that there was a racoon on the porch, no, just Bart, another time two larger dogs chased him up on the porch, there was a commotion and a bunch of Yipe! Yipe! and growls and the two dogs went running!

At times a real PITA as he would “help” when working outside and one of those old souls who remembered when cats were worshiped and would express his displeasure if not worshiped to his satisfaction (cat scratch fever is real) but he would sit on my lap and purr when reading the Sunday paper on the porch or tending to the BBQ.or working in the garage. He has pierced that vale from which no one returns almost two years to the day my wife made the same journey.

Rest little tiger, hope you catch that red dot!
Posted by OccamsEdge at 17:58 No comments:

IF you are ever offered COBRA and you have any reasonable alternative – take it!

In 2016 “H” purchased “T” and 6 months later i was informed that my services were no longer required (full disclosure back story; back in 2000 “H” purchased “D” and 6 months later laid me off only to keep me around for another 8 months to finish building projects)
Fast forward 16 years
A few months after the lay off my wife of 35 years passed away, needless to say the next few months are a bit hazy – however when I informed COBRA about the change they sent the updated payment coupons to  “Mrs. Edge’

Straightened that glitch out and for a few months things processed as normal, in Oct 2017 my son turned 26 and I called to get the new premium amount and continued to make payments.
March of 2018 I went for some minor dental work and was informed that I wasn’t covered, after several calls to ADP was told that it as just a glitch and that I was covered.

Late April I received one of my checks back informing me that I was not paying the full amount!

After several calls over 4 weeks finally determined that the change of son’s statue was not properly processed – didn’t I get any paperwork? (NO!)  and that notices were sent (none received)

Finally got that straightened out and resent payments – but my June check wasn’t processed,- recent inquiry reviles that there was a $62 increase – notice? 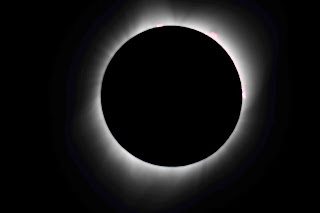 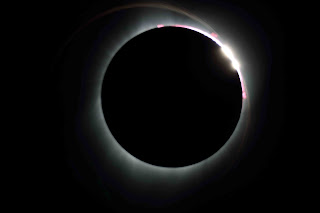 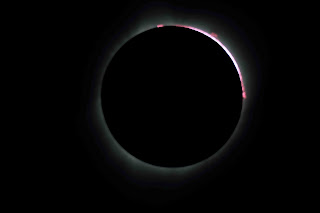 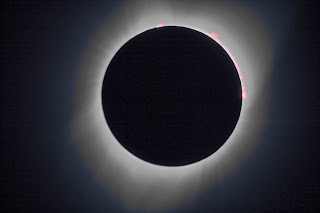 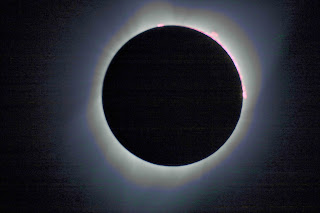 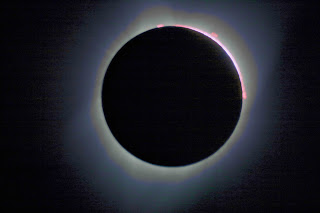 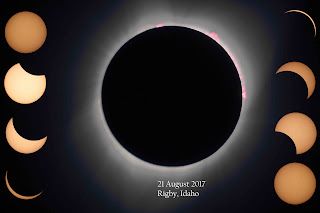 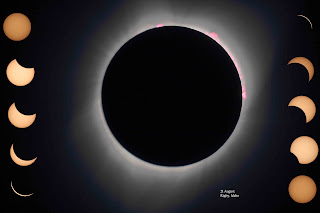 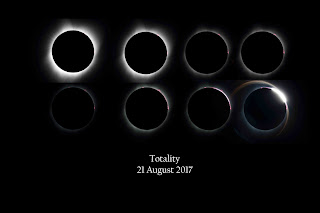 Posted by OccamsEdge at 12:59 No comments: